Neuroscience of Sales and Marketing Speaker

2 Millions+ people around the world have watched Dr. Wu’s talks and interviews on the science of consumer decisions. 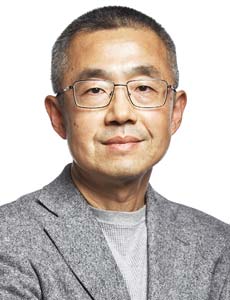 Dr. Terry Wu grew up in China. He studied medicine in the late 1980s. Then, a historical, life-changing event put him on a new path. Dr. Wu’s Neuroscience career began when he arrived in America, as a graduate student, in the late August of 1990. He received his Master’s degree in Neuroscience from Duke University for his research on eye movements. He earned a Ph.D. in Neuroscience at Vanderbilt University, focusing on research into learning and memory.

He then began a 20-year career in Neuroscience at the University of Minnesota. In 2003, he began studying Google’s algorithms for ranking websites. He built one of the first two Minnesota marketing firms that specialized in Search Engine Optimization and conversion optimization services, powered by science and data. 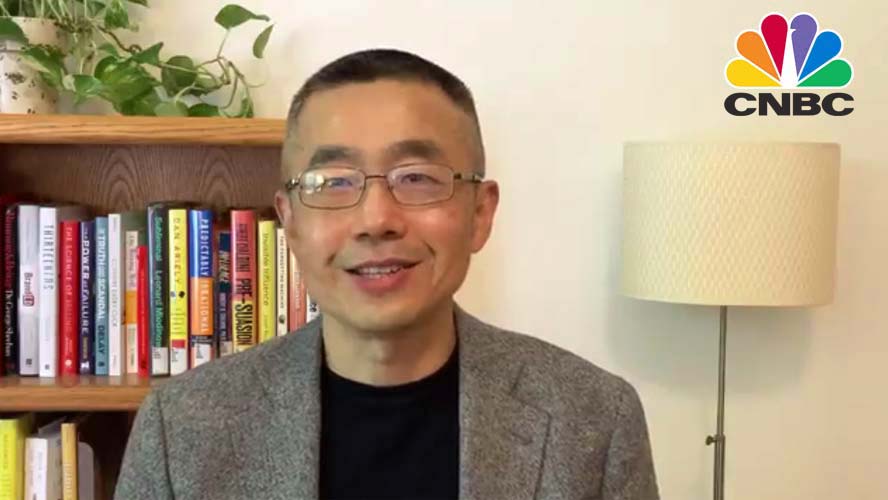 Over the last 20 years, growing research from Neuroscience, Social Psychology and Behavioral Economics has been providing new insights into how the brain makes buying decisions. That knowledge gave birth to Neuromarketing. With his extensive knowledge and experience in multiple scientific disciplines, Dr. Wu helps businesses grow revenues rapidly by guiding their customers to make informed decisions.

In 2021, Dr. We was featured exclusively in an episode of “Your Brain on Money” series by Big Think. In the program, he explained how stress impacts our buying decisions by reducing our impulse control. He provided simple actionable ideas to help consumers to reduce stress and keep their buying habits from harming their finances and well-being. The interview was viewed 1.1 million times in 5 weeks on YouTube.

Sharing Neuroscience with the Business Community

Today, his company, Neuromarketing Services, based in the Twin Cities, is the only Neuromarketing firm led by a Neuroscientist in the Midwest. Dr. Wu has been invited to give talks and presentations about Neuromarketing and the Neuroscience of Selling to transform sales and marketing for many businesses and organizations. 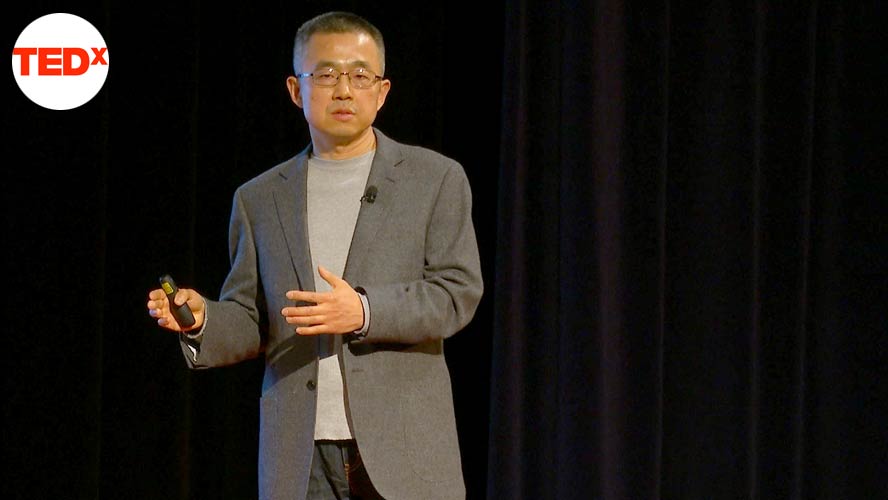 The warm reception that his presentations received led Dr. Wu to create and refine his keynote and workshop presentations. In 2019, he was honored to present a TEDx talk in Blaine, Minnesota. The video of that 18-minute talk has become viral on YouTube and has now been viewed by people around the world. 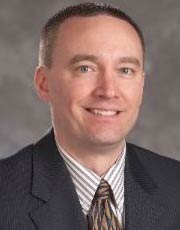 Terry brought business leaders in our network very unique, evidence-based insights to improve how they market and communicate with customers. Our members appreciated that Terry’s approaches are fact-based, tested and validated, and universal: they can be applied in virtually any size or type organization. So if you’re interested in exploring innovative ways to market and grow your organization, I’d highly recommend partnering with Terry! We received extremely positive feedback from the audience. We look forward to inviting Terry back soon to share more of his insights into applying Neuroscience to business growth. Brian Lassiter, President, Performance Excellence Network
Check Dr. Wu's Availability 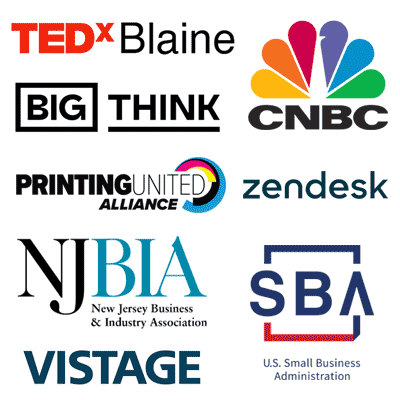